During their biology studies Peter Mullen and Georg Pohland started to combine scientific practices, generally understandable biology as well as entertainment to create a new way of publicly disseminating knowledge. This innovative approach to making information accessible to a discerning audience formed the basis for starting this exciting endeavor. Applying scientific know-how as well as the deployment of special video- and photo-techniques were key features to be integrated into this new concept which merged the fascination for and the aesthetics of nature with the demands of sophisticated entertainment. To fulfill this mission Georg and Peter established Sunbird Images in the year 2000. 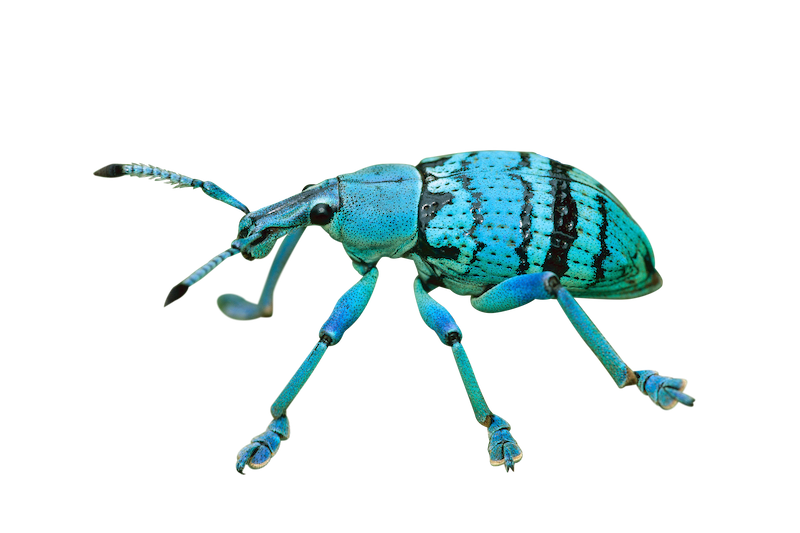 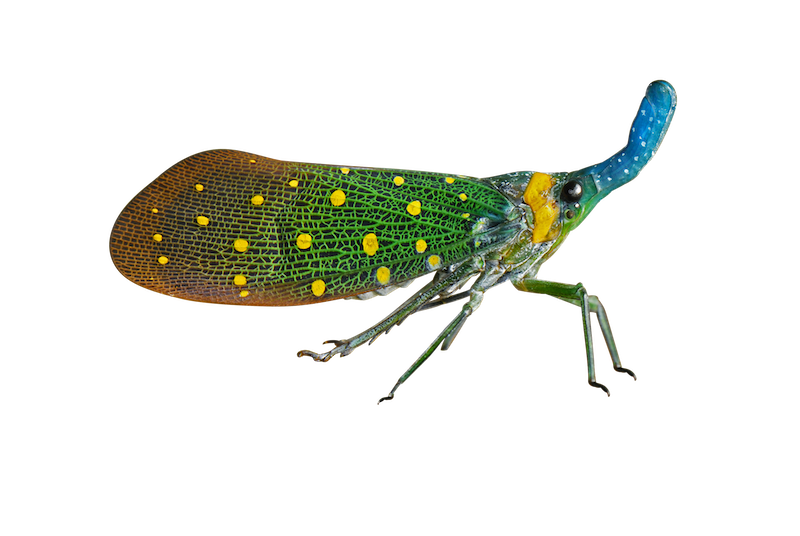 With the help of a grant of the PFAU Initiative of the State of NRW in Germany, Sunbird Images grew constantly to build up a worldwide online photo agency for wildlife photographers. Moreover, Peter and Georg developed photography and videography techniques for visualizing ultraviolet traits in nature. They produced various educational films for museums and other scientific institutions. Alongside media production and consulting for media companies, Georg and Peter also taught photography and the basics of organismic biology. Their international clients included private companies, public institutions and universities. The assignments encompassed workshops, excursions, preparations courses for scientists and travelers as well as invited lectureships. Besides working in many different places throughout Europe, shooting footage and producing images included field work and visiting scientific institutions in Panama, Costa Rica, Cuba, Venezuela, Malawi, the USA, and Australia. Increased efforts in the television industry resulted in assignments for ARTE, ARD, RTL, and National Geographic, including consulting and conduction of UV-filming and leading a second expedition to Panama.

In 2010, Sunbird Images entered into the mobile application (apps) market. In the same year, in cooperation with the Enterprise Europe Network, a long term collaboration with Isoperla Ltd was initiated. Thus, features such as automatic bird song recognition and automatic plant recognition were added, both designed by Isoperla Ltd. Along with the roll-out of the Sunbird Images Professional App series, contracts of collaboration with international publishers have been concluded to provide the most comprehensive digital nature guides. 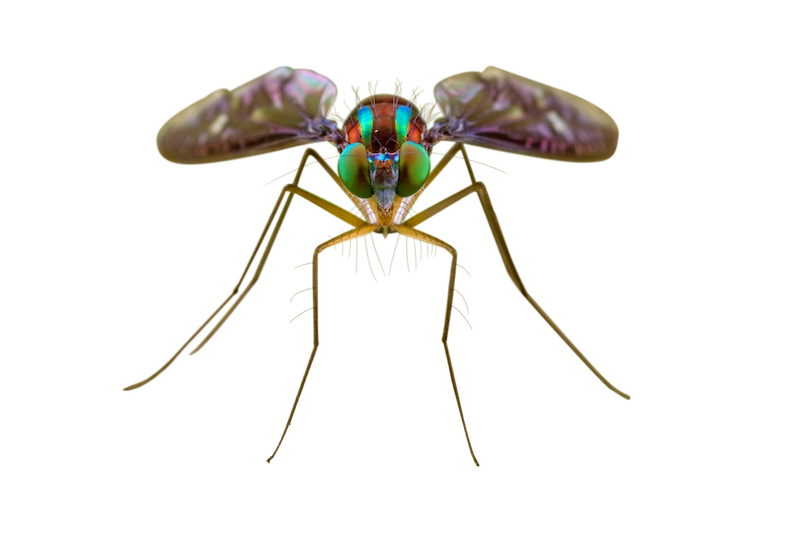 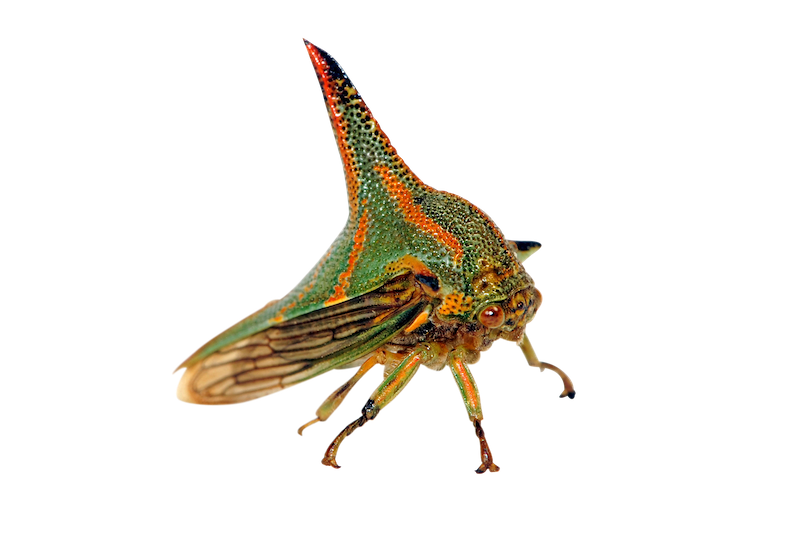 To bundle competencies and strengthen market positioning 2015 saw the preparation of the friendly takeover of long term collaborator Isoperla Ltd. This eventually led to the friendly acquisition of the Isoperla portfolio, including the jointly developed apps to now market them under one single brand. In 2017, Sunbird Images won the pitch to develop the major insect monitoring app for the NABU (Nature And Biodiversity Conservation Union). Sunbird Images also became developer as well as the publisher of the NABU Vogelwelt App. In cooperation with 169 Labs from Munich Sunbird Images extended their product portfolio by so called “nature skills” for smart speakers like Amazon Alexa. During the spring of 2020, the Sunbird Images AI module for the identification of European mammals was added to the state-of-the-art Swarovski Optik dG Finder in the form of the dG MAMMALS App. The dG is the first long-range optical device to allow you to identify and document sightings and share them with other people.

Today, Sunbird Images has grown to a team of 10 people. The company represents more than 250 photographers and markets more than 100 Apps for iOS and Android OS devices as well as a set of sophisticated multimedia pet and nature e-books.
With partners and contributors from all around the globe we constantly work on completing our portfolio of digital nature and wildlife guides. 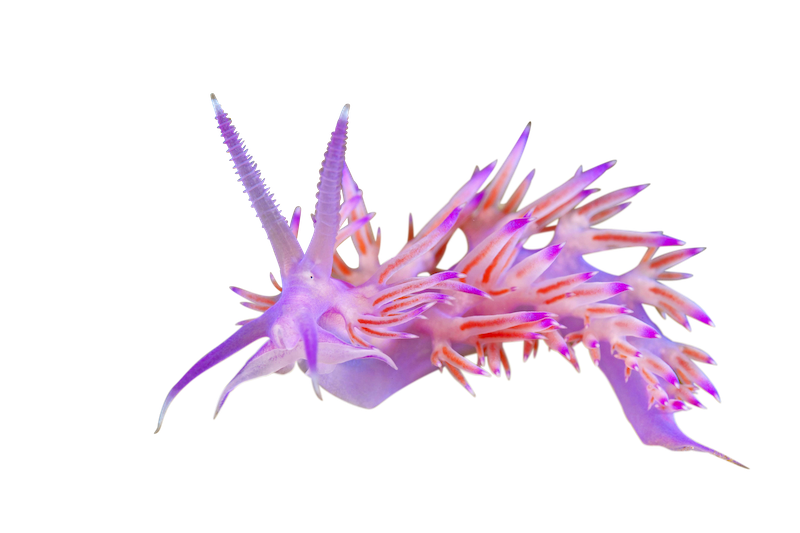