As long-time nature photographers, with experience in teaching of scientific photography, Peter and Georg decided to expand the Sunbird Images portfolio to include moving pictures.

They started the production of educational video clips for zoos and museums as early as 2001. This was followed by small productions that showed the behaviour of various animals worldwide encountered in their natural habitats. At about the same time Georg frequently acted in front of the camera as a press officer of a martial arts school. Further footage was produced for educational purposes and Sunbird Images received a grant from the state of North Rhine-Westphalia to further expand their business in the film sector.

In 2003 Georg and Peter went on their first expedition to Panama, where they shot lots of footage of neotropical wildlife. In Costa Rica they took part in a National Geographic documentary and also performed in front of the camera. 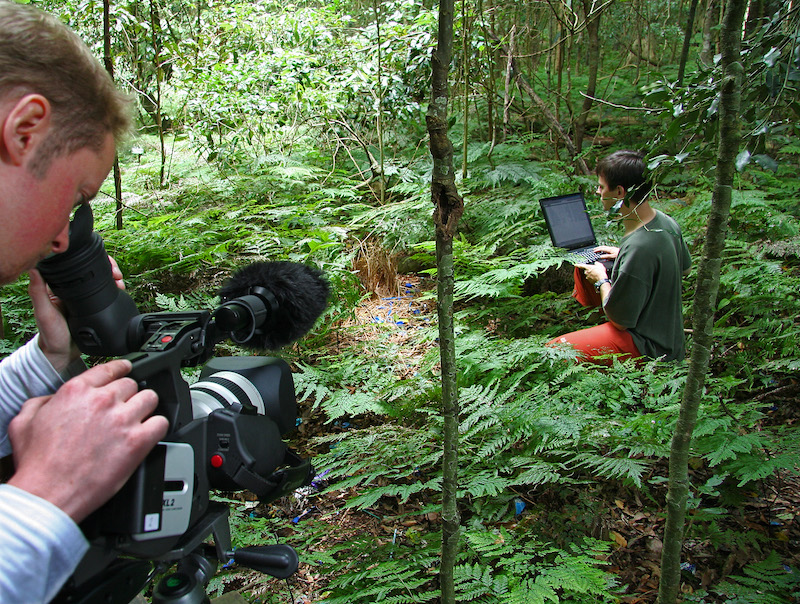 Filming ultraviolet traits of the Satin Bowerbird in Australia 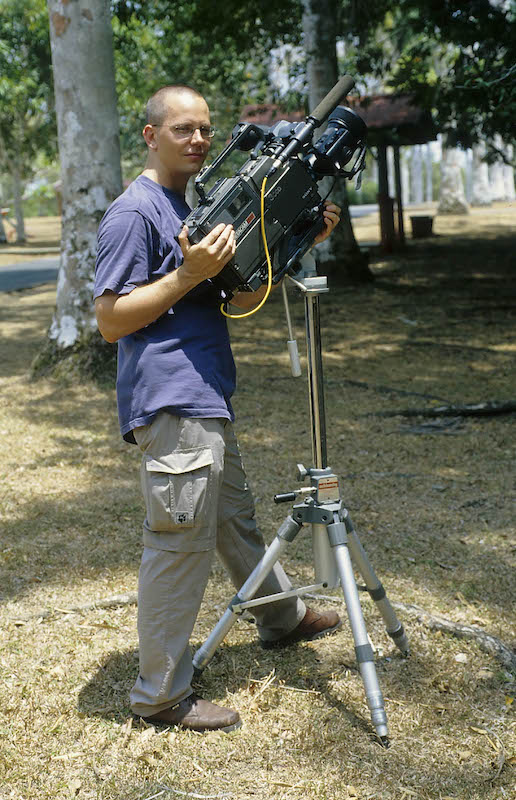 Georg with a Betacam in Panama 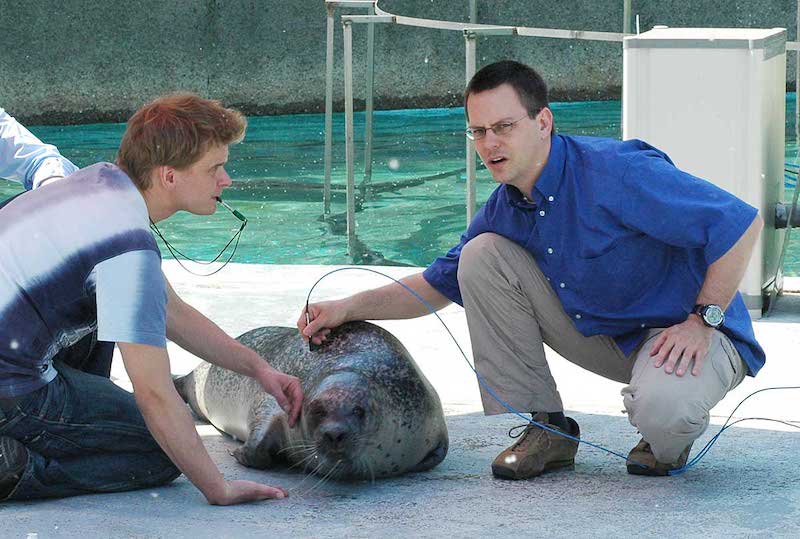 Measuring the actual colour of a seal 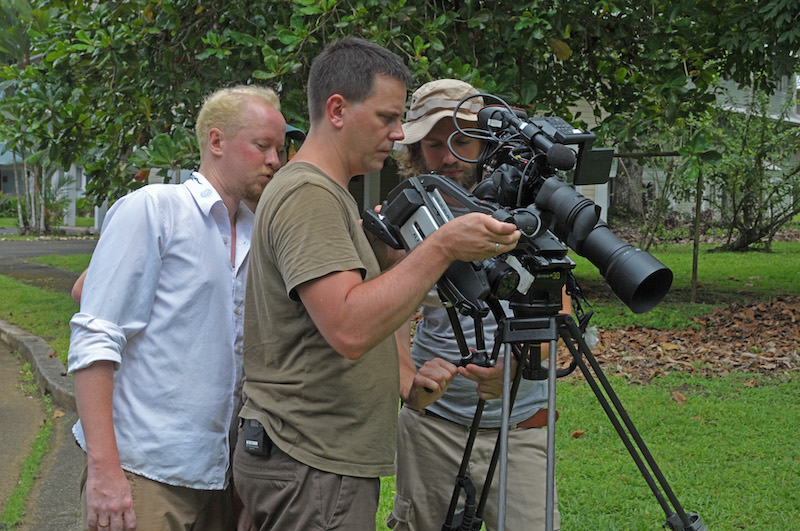 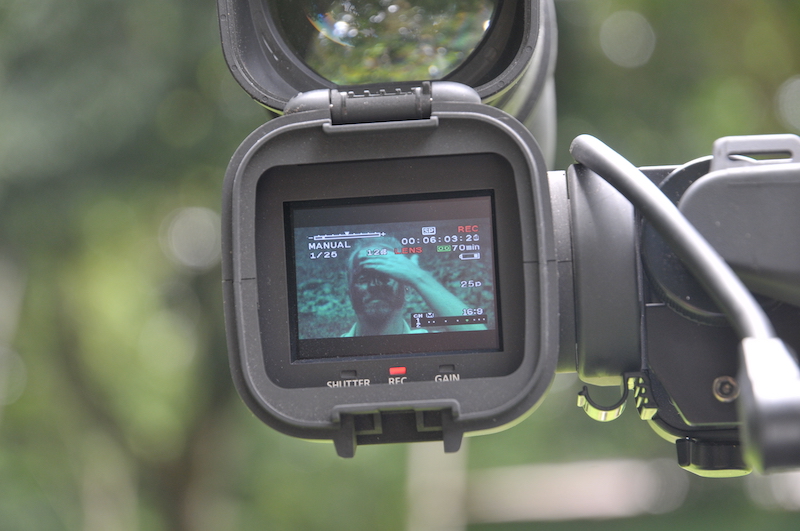 As part of their research Peter and Georg developed photography and videography techniques for visualizing ultraviolet traits in nature to make these phenomena visible and explicable for the general non-scientific public. Based on their expertise, Sunbird Images advised many well-known television formats and channels such as ARTE, ARD, RTL, and National Geographic in the visualization of animals, plants, and natural phenomena. They were subsequently hired by the “Große Show der Naturwunder“ to demonstrate the occurrence and significance of ultraviolet traits in nature. 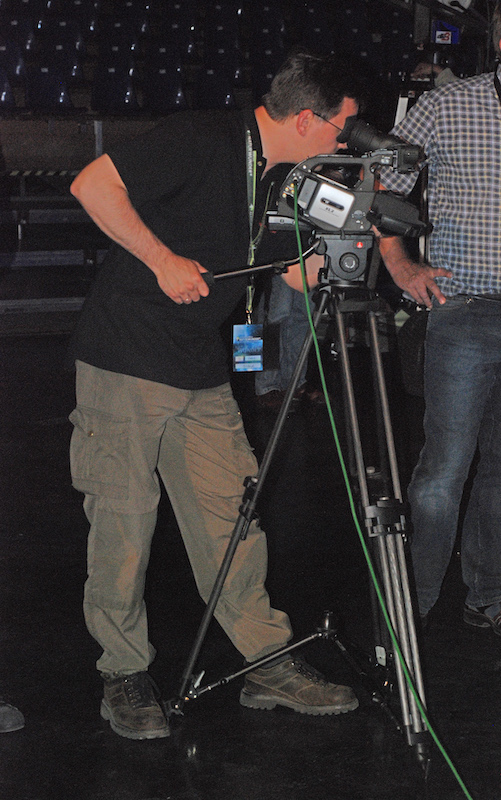 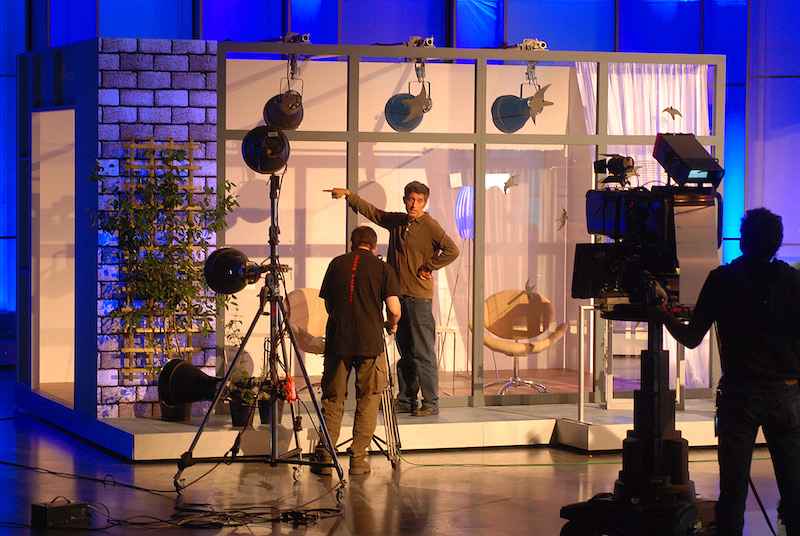 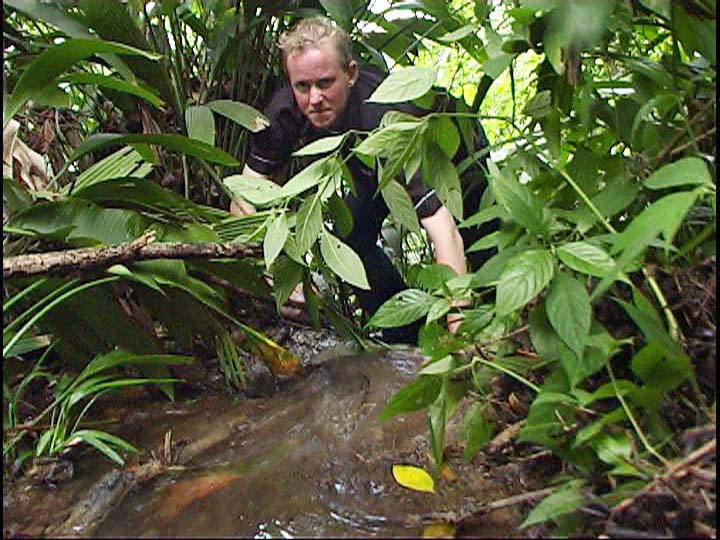 Peter in the Venezuelan djungle

Additionally, Peter and Georg held lectures and gave practical courses on scientific photography and videography for scientific institutions. Besides German universities and private institutions, they taught this subject at institutions in Australia, Venezuela, and Cuba. 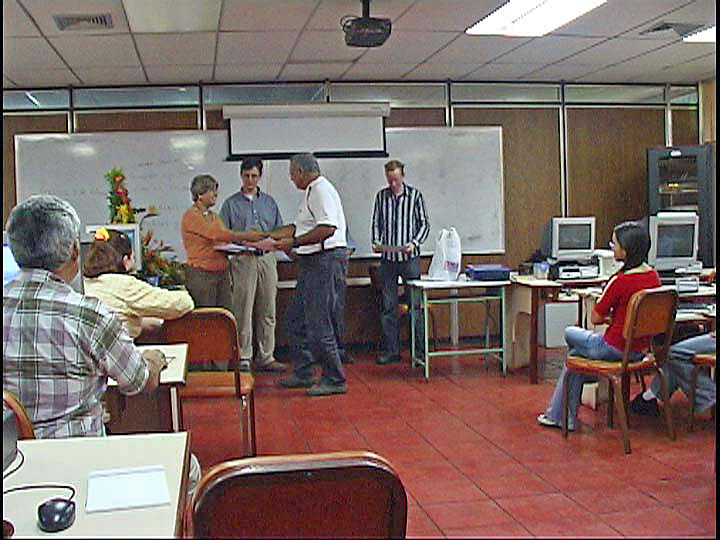 Graduation ceremony for the Course at UNELLEZ

During all this time, they worked on a concept for a television show that would bring nature and wildlife closer to the audience in a young and fresh format. They presented this project to many TV stations and production companies. In 2007 they were finally contracted to plan and conduct an expedition to Panama for the German-French TV station ARTE where they acted in front of the camera. The show was broadcast throughout Europe and was rebroadcast many times. 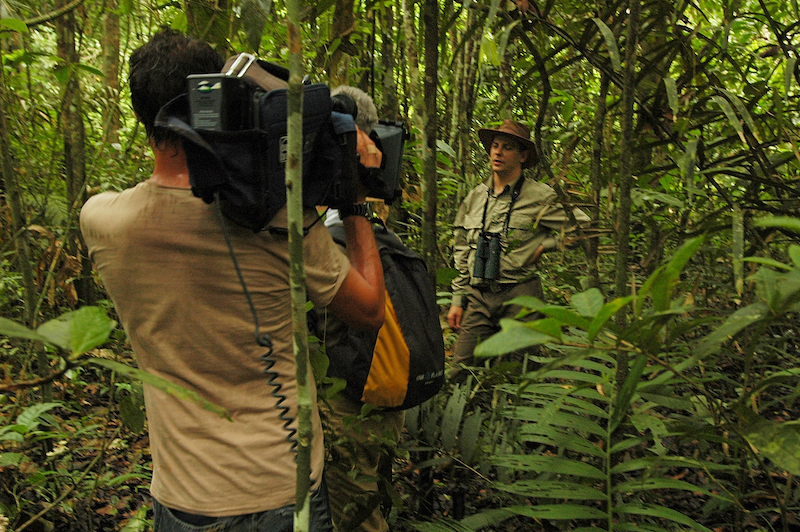 In the Panamian jungle with the ARTE film crew 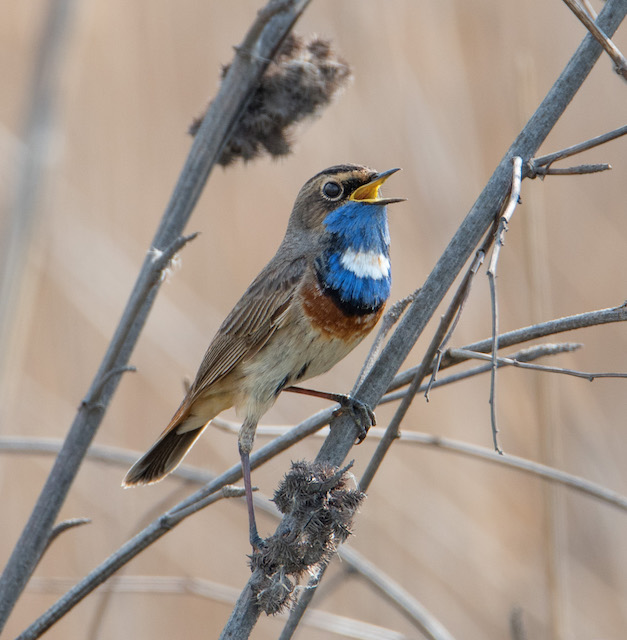 After Sunbird Images started developing apps, Peter took on the task of shooting videos of birds that were used in their apps and that were also published by the NABU (The German Nature And Biodiversity Conservation Union).

Sunbird Images collaborates with many excellent videographers. Also, Sunbird Images continues to produce more in house wildlife clips to constantly expand their portfolio to give an even more vivid insight into the fascinating world of animals and plants, which is often hidden from the human eye.