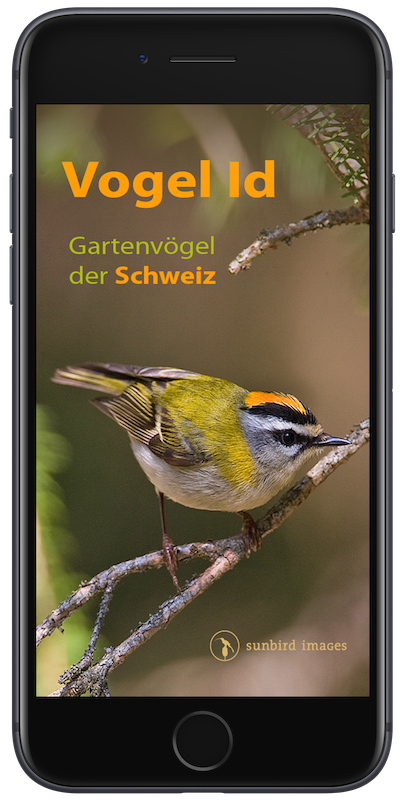 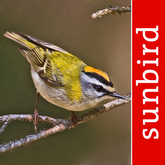 The special thing about this app: In order to precisely identify a bird no previous or ornithological expert knowledge whatsoever is required! Particularly helpful in this respect are the fantastic photos which show all bird species in their natural environment.

The app is in German language.

the 115 most common bird species in Switzerland 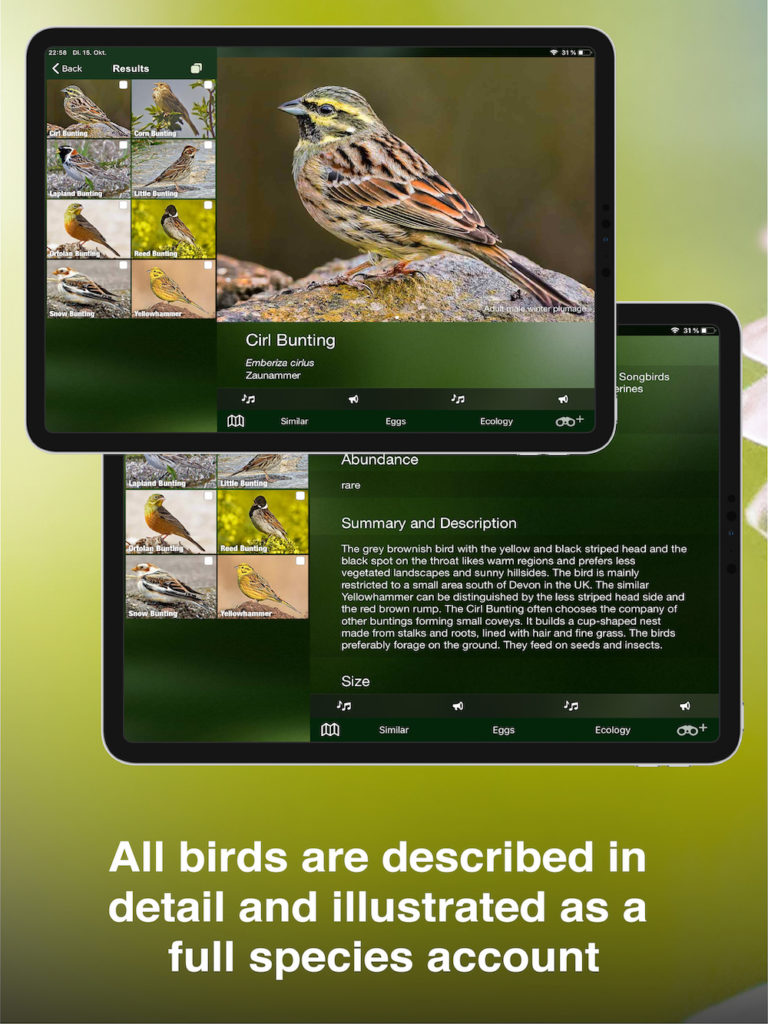 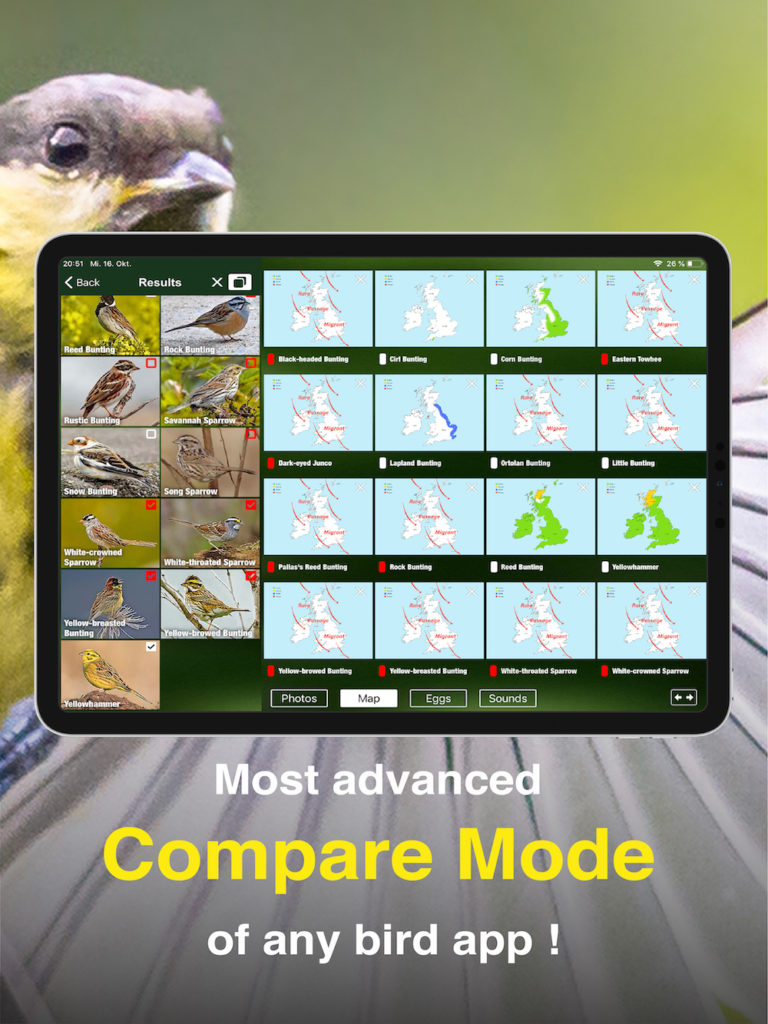 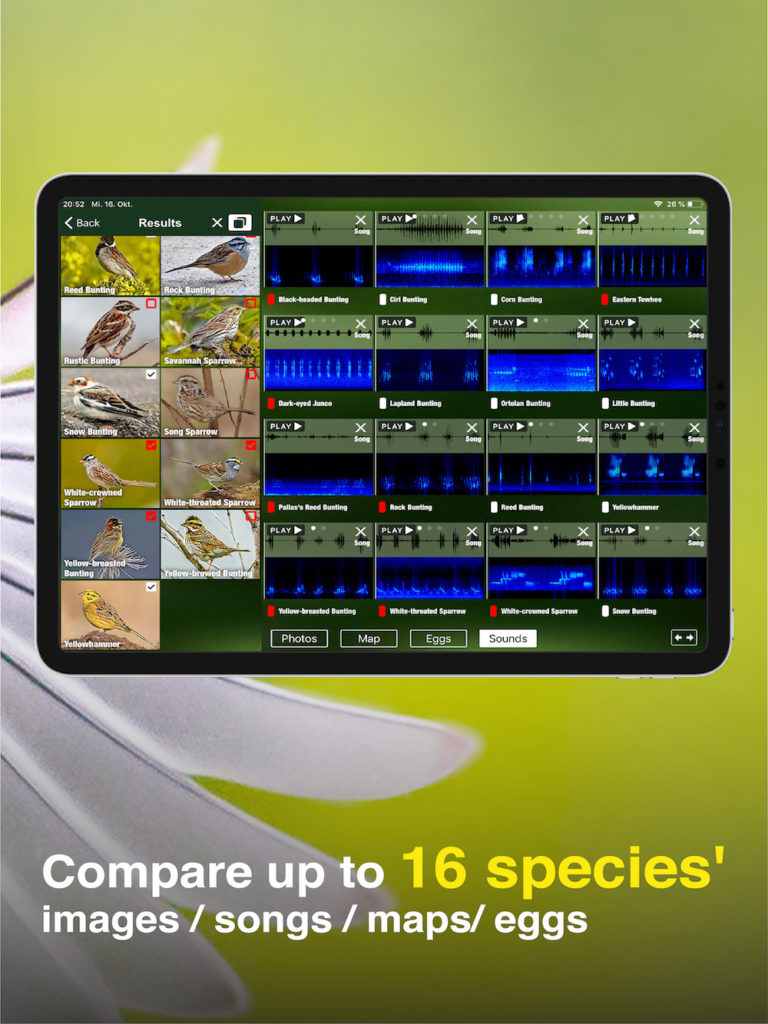 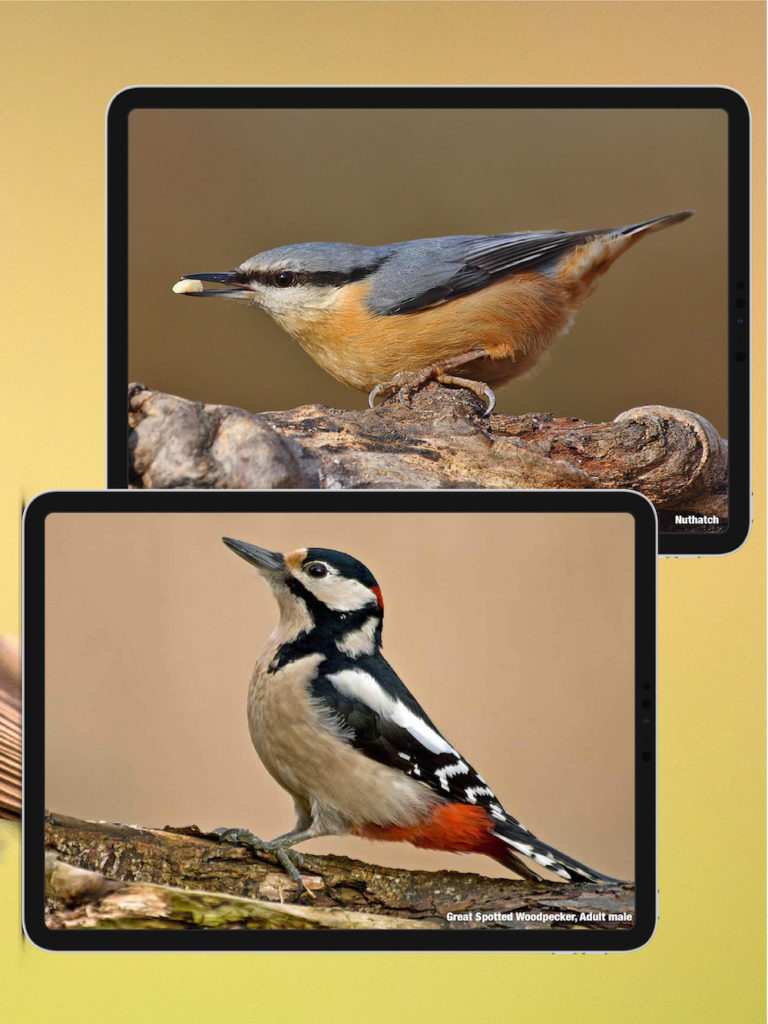